Our Mission is Simple

We are each personally accountable for the highest standards of behavior, including honesty and fairness in all aspects of our work. We will consistently treat customers with the respect they deserve.

We are responsible to maintain a high level of competence. Our employees are required to obtain the best training available and are continually working towards the highest certifications available. 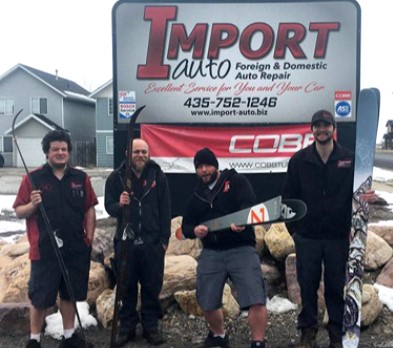 Our Mission is simple: We take responsibility for QUALITY… We deliver CUSTOMER SATISFACTION… We are committed to SUPPORT THE COMMUNITY… We act with INTEGRITY in all that we do… We regard our SUPPLIERS as essential team members… We seek out the best TRAINING… 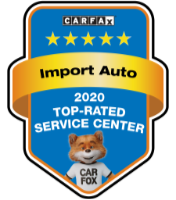 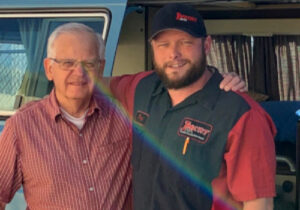 Bryan Morgan has been in the automotive industry for over thirteen years, the last four as a top store manager in the auto parts industry. His passion for customer service has driven him to be ASE certified in auto parts, and to attend many training courses including Store Leadership, and Tech-Net service training. Bryan also serves on the Advisory Council for Automotive Service at Bridgerland Applied Technology College.

Bryan has been a Cache Valley resident his entire life, graduating from Logan High School were he excelled in athletics, from football to track and field. He shares a love of the outdoors with his wife Michaella and his two children, Lily and Luke. 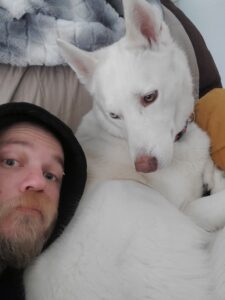 Jake has been in the automotive industry for over 10 years now.  He started as a parts delivery driver and worked his way to a wholesale manager before starting at Import Auto.  He loves being able to work with customers daily by helping them keep their vehicles safe and reliable.  In his free time he enjoys growing a beautiful beard and spending time with his girlfriend and their two dogs (Kibbles a Husky and Bandit a Chihuahua) and playing possibly too many video games.  He has recently decided to get into woodworking as a hobby because he was jealous that the Technicians he works with were able to spend so much money on tools and wanted to be part of the fun.   So far he has made an uneven shelf and is far too proud of it. 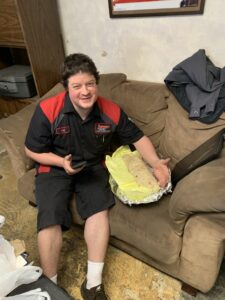 Jeff grew up in Cache Valley, he started his official career in the IT industry coding and web-hosting. This was not fulfilling enough for Jeff.  So began his quest to do more with his hands. This led Jeff to study Automotive Repair at Bridgerland Applied Technology College.  Since graduating from BTEC he has continued his education with ASE certifications and classes learning about the latest vehicle Technology. Jeff and his wife and 4 kids, enjoy playing video games, long walks on the beach and almost any type of ice cream.  Jeff is the resident foodie and ice cream enthusiast to say the least.  Jeff has been known to fight wild animals barehanded just for a Klondike Bar.  The repercussions for touching his ice cream can be life altering. 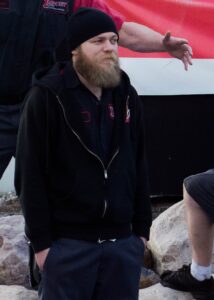 Luke has been an Automotive Technician for over 20 Years in Cache Valley.  Luke is always offering a helping hand with the technicians nearby, sharing his experience when it is needed most.

Luke is ASE certified in multiple areas with his goal of Master ASE Technician just one test away. His passion for all things auto related has led him to have multiple fun vehicles in his stable, from a Rat Rod to a BMW.

In his spare time, he enjoys the outdoors, camping, hunting, and fishing.  Luke enjoys baseball season, cheering for the Braves and the Rockies. 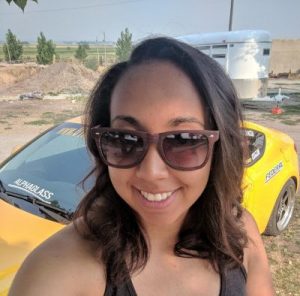 The Voice Behind the mask at Import Auto! The Family at Import Auto would like to take a moment to introduce Gabby. She has extensive experience in the Automotive Industry.  Her knowledge, customer service and expertise will be a wonderful addition to the shop and the community. Gabby is well versed in the Automotive/Racing World, from Performance Suspension Setups to basic Tune Ups and Maintenance. Gabby knows what it takes to keep your Vehicle Maintained with Safety as a top Priority. Racing competitively with the SCCA (Sports Car Club of America) since she was a teen has given Gabby an understanding and appreciation for Quality Parts and Repairs and that is what it takes to keep a vehicle on the road. Her accomplishments continue on with a few degrees in science from USU, as well as her community involvement spans from immigrant programs to fostering dogs who are waiting for their forever home.

Gabby’s wealth of knowledge goes hand in hand with our Legendary Customer Service.

Said to have been born on the set of Road House, Josh Ludlow grew up in Utah and after 7 years in the United States Navy as a Deep Sea Diver, he decided to go to Utah State University to study Physics and Mathematics.

Although he was greatly interested in his studies and had become an Undergraduate Research Fellow and a student of the Honors Program, he had a desire to be working with his hands again.

He always wanted to learn how to fix cars and make them perform better so he decided to go to the Bridgerland Technical College Automotive Program. He developed a passion for working with wrenches and tools to repair vehicles but what he really enjoyed most was electrical and engine performance diagnostics because it required a full understanding of the vehicle’s systems and the scientific principles involved.

After graduation, he sought out auto repair shops that had a strong emphasis on these things. He also wanted to work in an environment that viewed the automotive profession as not just a job but something to be passionate about, be proud of, and to ultimately help people.

His favorite movie is Smokey and the Bandit and every day, he tries to be more like Burt Reynolds in his ’77 Trans Am.