We all know gasoline has changed over the years, for some reason Unleaded or Leaded gasoline isn’t an issue when we are at the pumps. With changes to gasoline and how efficient it is we have also seen new and innovative ways to deliver that gasoline to our engines. When was the last time you even saw a Carburetor? Maybe at the Cache Valley Cruise-in? Modern Fuel injection has created its own pitfalls with tiny particles clogging injectors or even literally making them sticky. Many car manufacturers are now using direct-injection (DI) technology in their new designs because it increases fuel efficiency meaning MPG and POWER. Ever wonder why the Ford F150 has a V6 Turbo standard that makes more horsepower than the V-8 and uses less Gas? You can thank Direct Injection for that.

This technology, which was initially created to make diesel engines quieter and more fuel efficient, changes the way fuel enters the engine.  This change allows carbon, a black sooty dust, to build-up on the engines intake valves and other surfaces inside the engine. 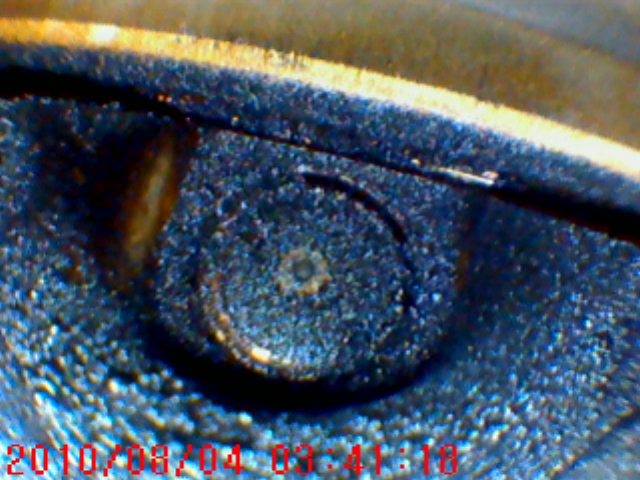 Our Mission is simple: We take responsibility for QUALITY... We deliver CUSTOMER SATISFACTION... We are committed to SUPPORT THE COMMUNITY... We act with INTEGRITY in all that we do... We regard our SUPPLIERS as essential team members... We seek out the best TRAINING... 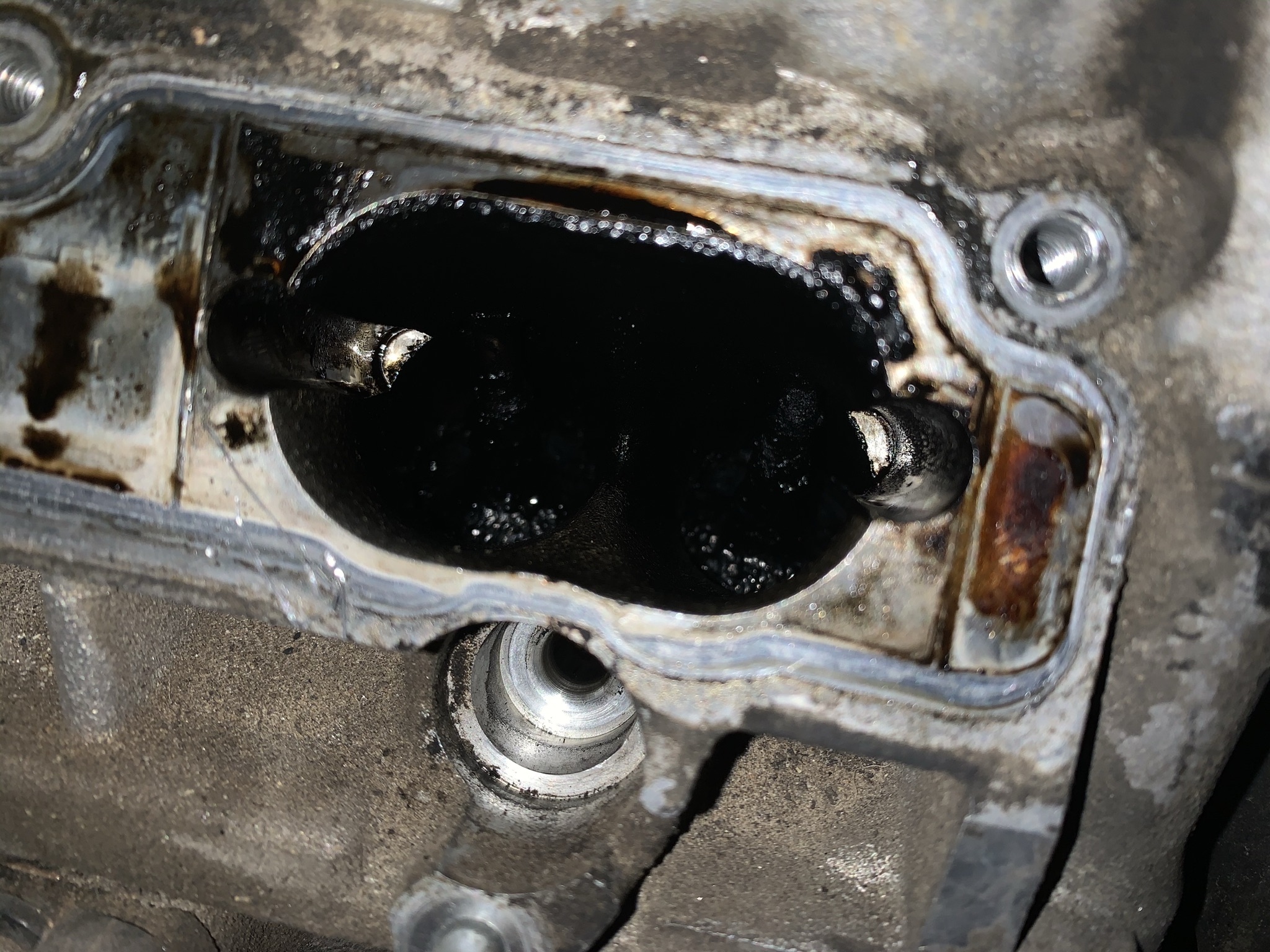 When carbon builds-up in the car’s engine it can cause multiple different issues most common of which is engine power loss.  One of the main issues with carbon build-up is that it changes the ratio of fuel to air in the cylinders.  This can happen if sensors stop functioning properly due to carbon build-up or if build-up keeps the intake valves from closing properly.  An improper air to fuel ratio can make the engine sluggish and/or cause it to stall.  Carbon build-up can also significantly degrade fuel efficiency, causing the car to get fewer miles to the gallon than used to.

While all engines will eventually start to build up carbon some engines are more prone to issues.  Engines using Direct Injection (DI) are at much higher risk than others due to the way they inject fuel directly into the cylinders.  Although not all vehicles that use DI experience these issues at the same rate manufacturers such as Audi, Mini Coopers, and some Volkswagen and BMW models recommend fuel system cleaning as part of their factory recommended service to help combat these issues.

There are some things that will cause carbon to build-up faster that vehicles that are prone to carbon build up should avoid such as:

Carbon issues are not limited to just European vehicles but other Brands such as Mazda, Ford, Subaru and Nissan experience these issues as well. For owners of these cars, the carbon build-up problem means they must invest in additional maintenance on a regular basis to have the carbon cleaned from their engine.

When cars experience issues with carbon build-up, the build-up must be cleaned out of the engine.  Most auto repair shops can perform this kind of service but it can be costly, depending on the type of car and the work required to remove the build-up.  If your car is having any of these problems, have Import Auto Inspect it and recommend what can be done to solve the immediate issue and over the long term to protect your engine and keep your car on the road. 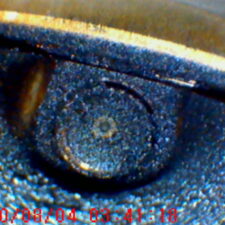 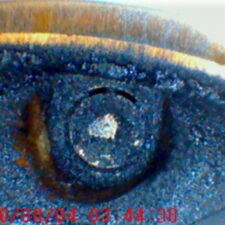 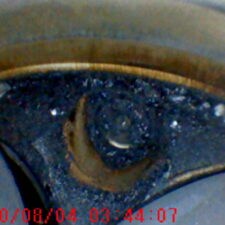 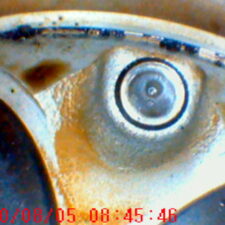 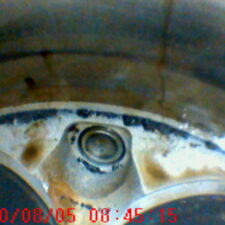 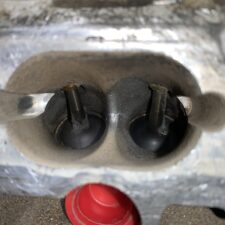